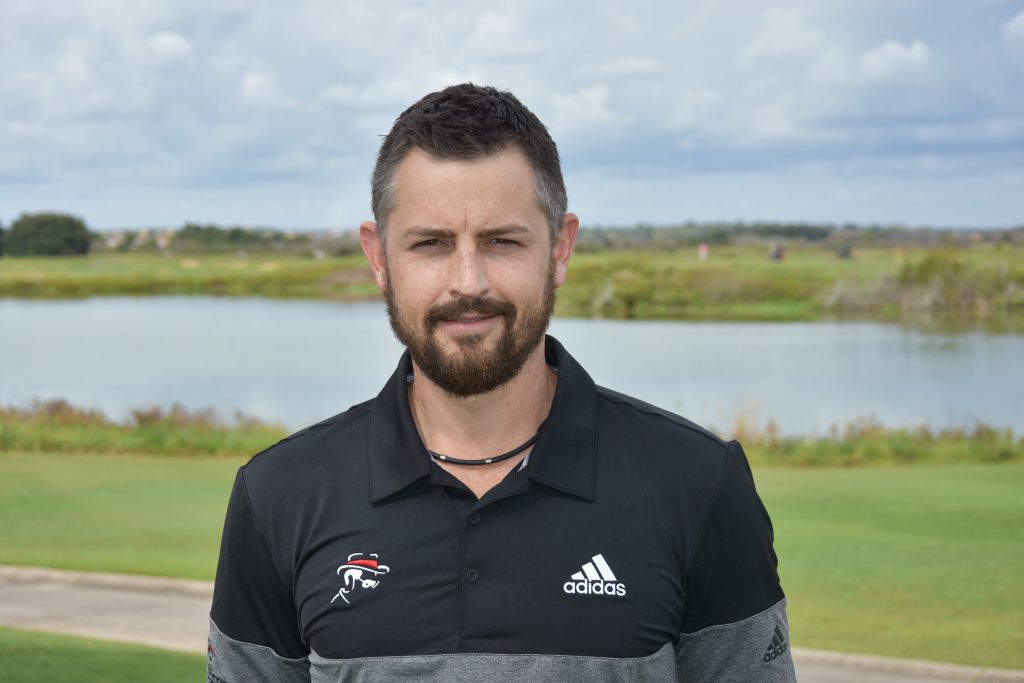 Born and raised in Mendota, Illinois, and a graduate of Mendota Township High School, Brett found a career in the golf industry soon after his time at Central College in Pella, Iowa. At Central, Brett earned degrees in Marketing and Spanish. He was a member of the Ping All-Midwest Region team, served as golf team captain, had multiple All-Iowa Conference honors and played in two NCAA Division III National Championships.

After college, Brett’s desire to travel and create new relationships within the golf world led him to several opportunities, including 18 months with Callaway Golf where he worked in equipment sales and club fitting. He first met David Leadbetter in 2008 and spent a year at the Leadbetter Junior Academy in Bradenton, Florida where he continued to develop his club fitting and instructional skills.

Brett found success in this side of the business and became a member of LGA ChampionsGate in December of 2009 and linked LGA’s world-class golf instruction with golf equipment fitting and technology analysis such as Trackman and SAM PuttLab. A teaching career soon followed as Brett became a Leadbetter Instructor and has been the teaching assistant to David Leadbetter since 2012. He regularly works and assists with with several PGA, LPGA, and European Tour Professionals and continues to oversee the club fitting and equipment department at LGA.

Brett was selected by Golf Digest as one of the Best Young Teachers in America for 2016-2017 in recognition of outstanding achievement among golf instructors under age 40. He is also Trackman Master Certified, one of few instructors nationwide with this credential.

Brett is well versed with the performance staff and the Leadbetter Dynamic Golf Performance program and values his opportunities in continuing to develop through David’s counsel and from all members of LGA ChampionsGate.