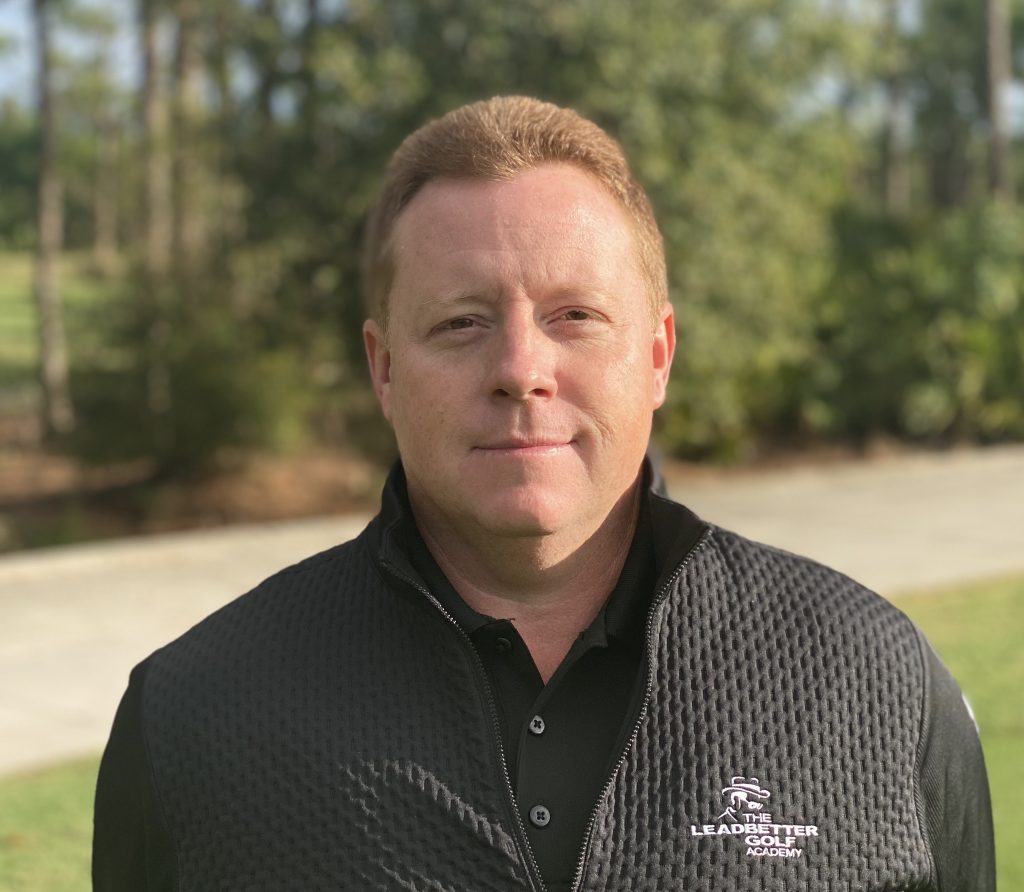 Originally, from Akron, Ohio Greg began playing golf at the age of 15 and after a successful junior golf career, attended the University of Akron from 1991-1994 until he accepted the job as Director of Instruction at American Sports in Toledo, Ohio.

In 1995 Greg took a position in a little warmer climate, Naples, Florida, and he and Michelle, his wife of 19 years, have called the tropical paradise home ever since.

In 1999 he was elected as a Class A PGA Member and for the next 15 years, he has consistently worked to hone his craft as an instructor. Since becoming a Class A Professional, Greg has been a part three well respected, private clubs in Naples as an Assistant, Head Professional and Director of Instruction.

In 2000 and 2001, Greg played on mini-tours where he was first introduced to the David Leadbetter style of instruction. After his playing career ended, he went back to his first love of teaching.

Greg is now the Academy Director of The Leadbetter Golf Academy at the exclusive Old Corkscrew Golf Club in Naples, Florida. The Naples Academy has been a staple in South Florida golf instruction for over 20 years all the while successfully working with students of all ages and abilities.