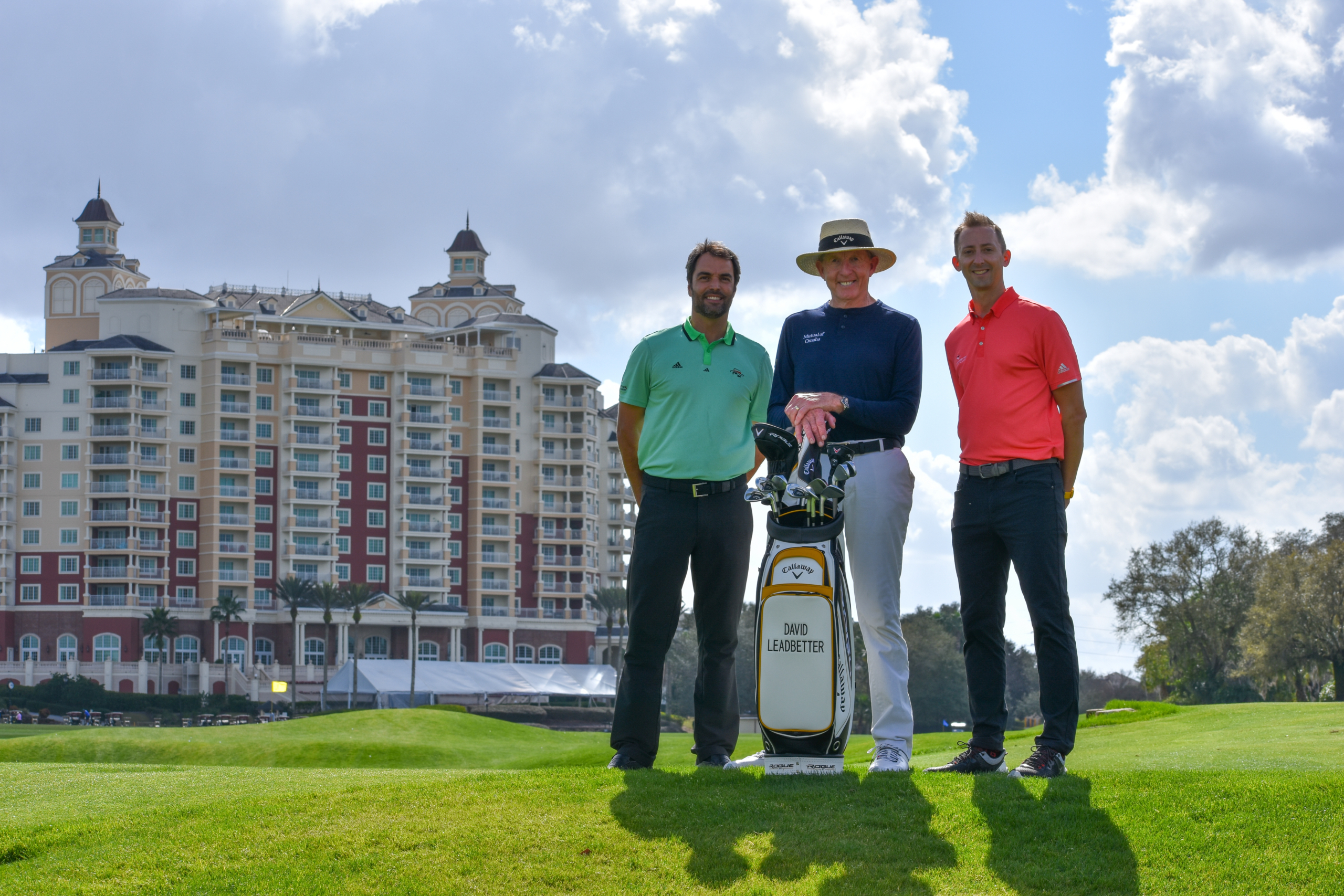 Situated on more than 2,300 pristine acres, Reunion Resort and Golf Club has been consistently recognized for providing a premiere golf experience in Central Florida since 2005. It is the only resort in the world to feature three championship, signature golf courses designed by golfing legends Jack Nicklaus, Arnold Palmer and Tom Watson. And now, Reunion Resort is adding another golf name to its long heritage of legends, David Leadbetter.

David Leadbetter and the Golfzon Leadbetter Academy has been synonymous with world-class instruction for nearly 40 years, developing 26 Major winners and 7 World number 1 players, many of whom trained and perfected their skills at its Academy Headquarters in Central Florida. Since 2018, under the Golfzon Group, Golfzon Leadbetter has further expanded its operation to 36 academy locations in 15 countries and as well as developing new technology to make golf easier to learn. 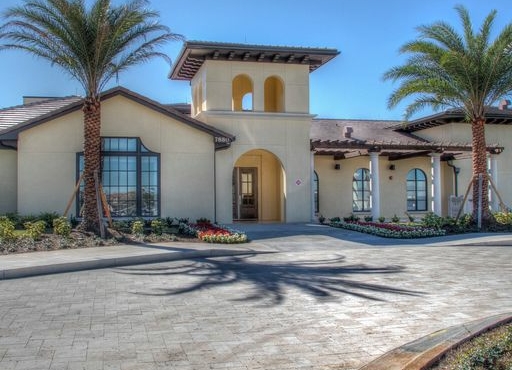 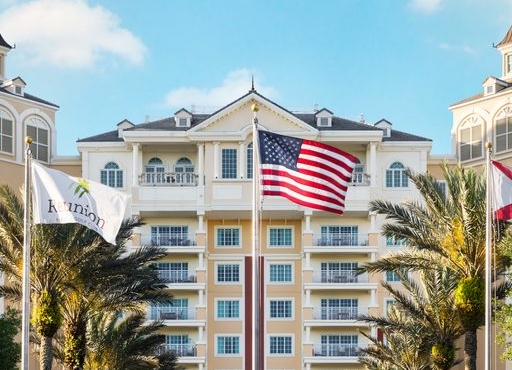 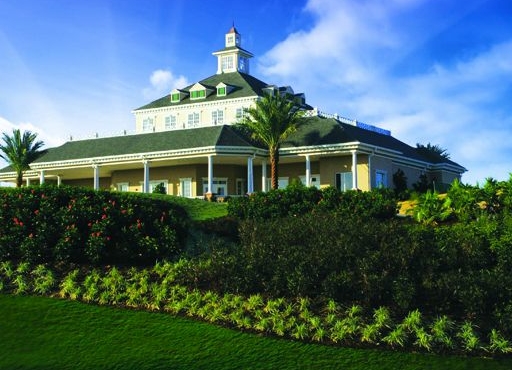 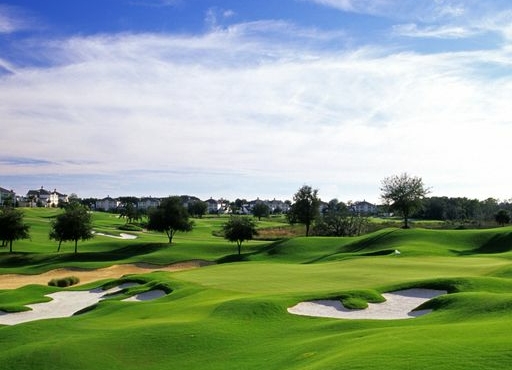 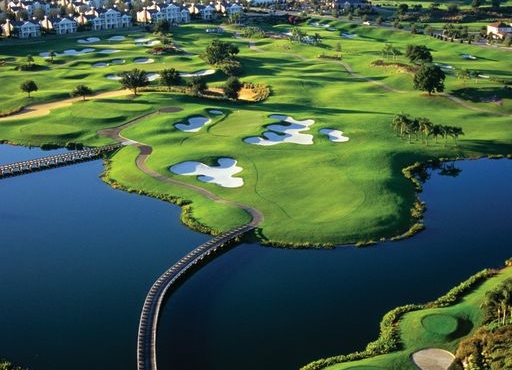 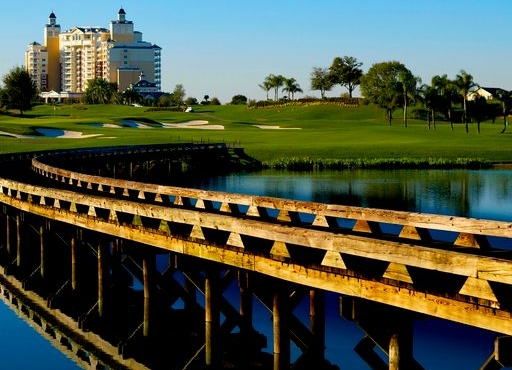 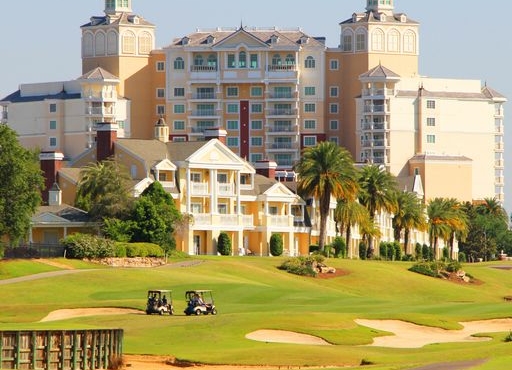 Get updates on the updates, latest news, offers, events, and much more!

Connect with @leadbettergolf to stay up to date

Click the posts below to see more info, view the photos, and watch videos.