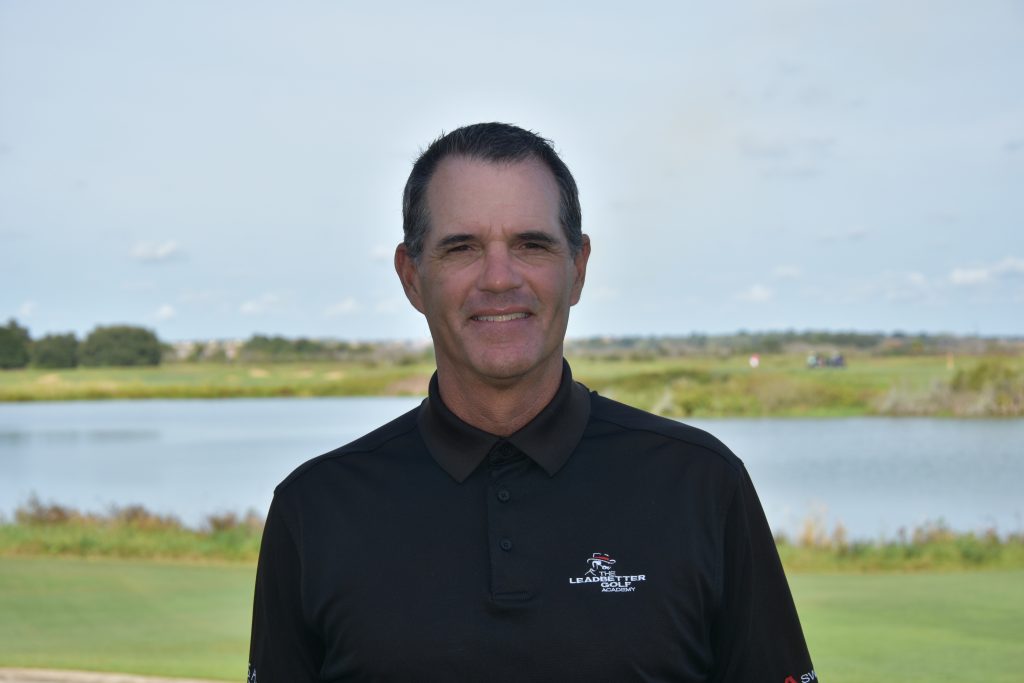 Originally from Normal, Illinois, Ron Grotjan began playing golf at the age of six, influenced by his father who was an accomplished player. He competed in many junior and amateur tournaments with multiple wins at the state level. He attended college at Illinois State University where he was a four-year varsity letter winner and won one college tournament.

In May of 1990, Ron turned professional. While working as an Assistant Golf Professional in Illinois, Ron accumulated 23 professional victories and was also named Central Illinois Professional Golfers Association “Player of the Year” in 1991 and 1995. Through his playing years Ron attributes much of his playing success to David Leadbetter’s swing philosophies and teaching methods.

Beginning in 2004, Ron felt the passion to become a golf instructor. Being familiar with the David Leadbetter System it was a perfect match. He became a Leadbetter Instructor in the spring of 2005, and now works with all ages and ability levels.