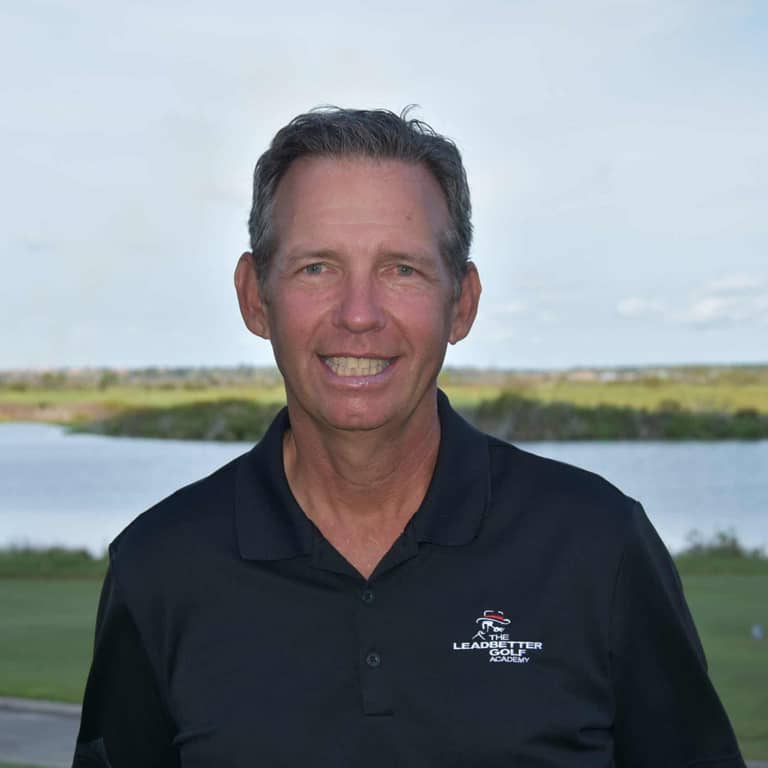 A member of the PGA TOUR and PGA of America since 1985, Bob Lohr played on the PGATOUR as an exempt player for twelve consecutive years (1985-1996). A tournament winner at the 1988 Walt Disney World Oldsmobile Classic, where Bob defeated Chip Beck in an exciting five-hole playoff was certainly the highlight. Two playoff losses, one to Jay Haas in the 1993 Texas Open, the other in 1995 to Mark O’Meara at the Canadian Open are among his six runner-up finishes. He also enjoyed five 3rd place finishes during his career.

Bob began working on his golf swing with David Leadbetter in November of 1989 and by the fall of 1990, defeated a field including 30 PGA TOUR tournament winners to capture the 1990 Mexican Open. He went on in 1991 to record an impressive seven top tens, including two seconds and a third.

A graduate of Miami University (Ohio) where he was an Evans Scholar, Bob earned a B.S. in Marketing. An All Mid American Conference Selection for three years and Honorable Mention All American in 1983 are among his golf accomplishments while attending Miami University. He was inducted into the Miami University Hall of Fame in 1993.

Bob became an LGA Golf Instructor in 2002. He coaches players of all ages and skill levels at ChampionsGate in Orlando, Florida, where he resides with his wife, Ren.

When he’s not busy instructing players on the finer techniques of golf, Bob can occasionally be found sharing his expertise online. Below are just a few examples.

• The Grip and Good Iron Play

Learn more about Bob and Leadbetter golf instruction in Florida at ChampionsGate, or call 407-787-3330 to schedule your session today.