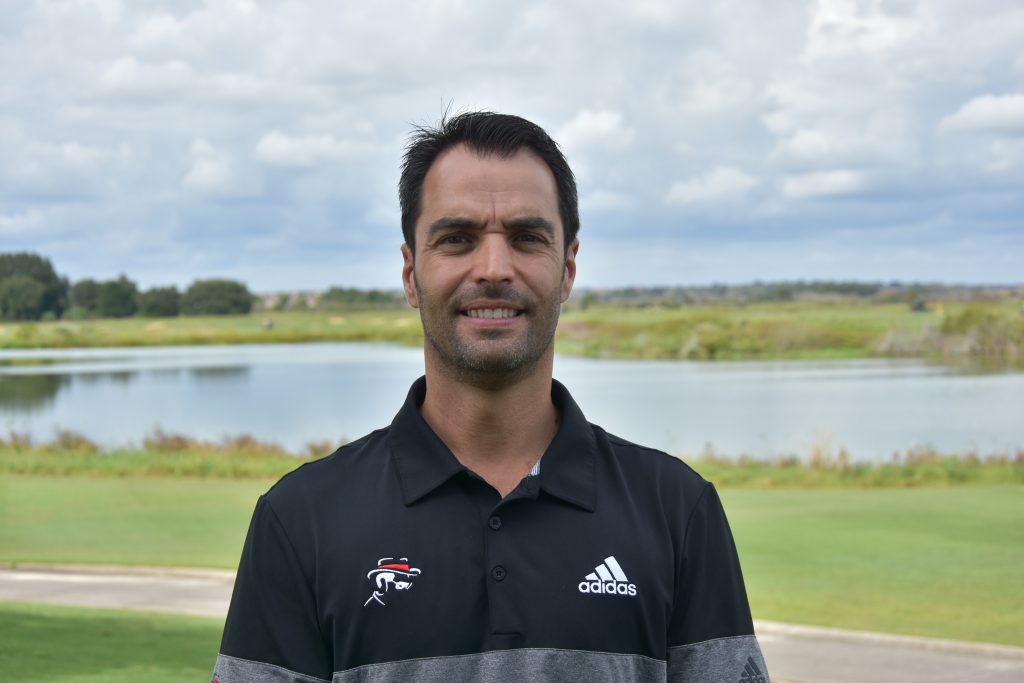 Congratulations to the 2018-19 LGA Instructor of the Year!

He was most recently awared Golf Digest’s Best Young Teachers in America list for 2018-2019. He reached the level of Master Teaching Professional by the Royal Spanish Golf Federation in 2002 and completed the LGA Instructor certification in 2003. Sánchez is also currently certified by TPI, Flightscope, and GGGA.

After coming to the U.S. full time in 2008, Sánchez became a certified coach at The Gary Gilchrist Golf Academy. He reached the level of Senior Instructor in 2009, and added the role of Director of Player & Business Development for Latin America until 2015.

Along with being recognized as an AJGA Junior Advisor for Latin America, Sánchez is also involved in Tournament organization for the AJGA Sergio Garcia Foundation Championship.

He has a long-standing history with the Mexico Golf Federation, including: