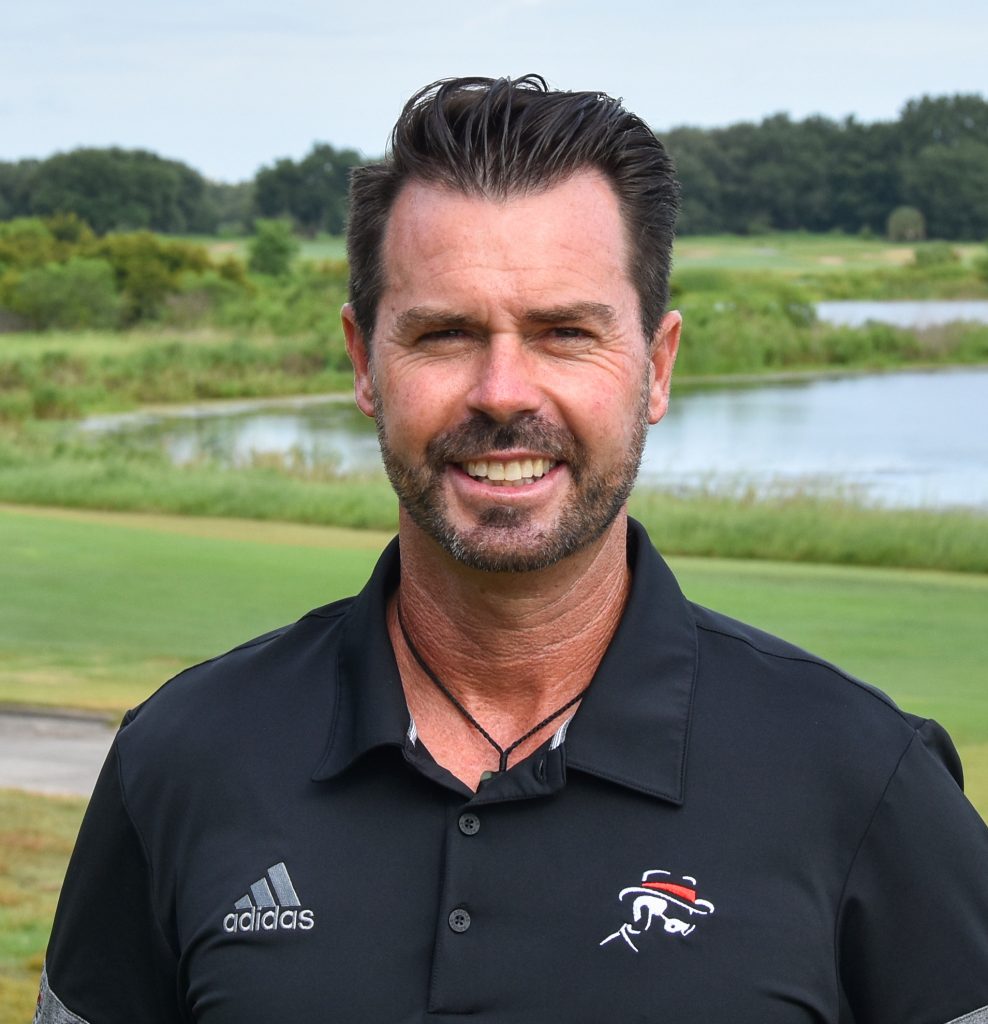 David Louys-Moroney returns to LGA ChampionsGate with nearly 20 years of experience within the coaching world, and nearly as many teaching under David Leadbetter’s philosophy. Louys-Moroney is a native of New Zealand where he began his teaching career as an assistant professional. In 2004, David began his Leadbetter Instructor certification journey and has subsequently completed re-certification in the years to follow. David has a vast teaching background teaching students all over the world including New Zealand, Australia, Slovenia, Austria, Spain, South Korea, England, Ireland, and Turkey.

David took the role of Academy Director of the David Leadbetter Golf Academy in Turkey and subsequently assumed the position in South Korea where he coached four KLPGA tournament winners. One of his students, Yun Ji CHO, won the 2010 KLPGA rookie of the year. Most recently, Louys-Moroney worked with competitive juniors as a Senior Coach at IJGA before returning to his roots at LJGA.

“Be a lifelong learner. Never have the belief that you know everything you need to know about a subject, there is always something new to learn.” – David Leadbetter

Describe your role at LJGA
To be a transformational leader, not just to the students but also within this great coaching team. Sharing ideas and best practices of how we can improve the experience for the students. Design the day-to-day schedule that will enable the students to develop not only their golfing skills but to push them outside their comfort zone which will give the students opportunities to learn, evolve and grow.

How did you get started in golf?
My older brother started which got my parents involved and then the whole family (mum, dad, and four boys) were all playing. My mother is the most successful golfer in the family, as she has won her club championship 10 times.

What’s one thing we don’t know about you?
I represented New Zealand as a Trampolinist